The rise of esports 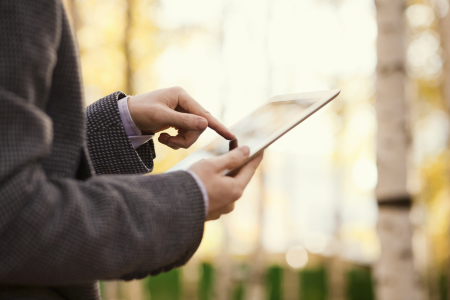 If you had been away from the planet for the past quarter of a century, one of the few things you might find comfortingly familiar on your return is the world of sport. While the digital revolution has transformed the way we shop, chat, date, do politics and consume culture, sport looks largely unchanged. From football to cricket to golf, it's still the same old staples, hitting a ball into a hole or goal or over a boundary. There hasn't been a major new sport invented for more than a century. Or has there?

In the East End of London, Sam Mathews is holding court at Fnatic's HQ, otherwise known as the Bunkr. A pop-up shop that opened last December, it is marketed as the "world's first eSports concept store" and is as knowingly hip as its Shoreditch surroundings. Here at the Bunkr, you can buy eSports equipment, meet players, view streamed events and even watch matches live.