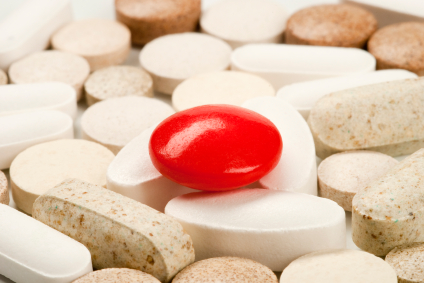 Stimulants are available in many forms in Ireland. Presentations to specialist addiction services for rehabilitation is common and stimulant dependence is becoming an increasing concern. Ecstasy and amphetamine were for long the main forms of stimulant abuse in Ireland with a rise in cocaine notable during the celtic tiger era. Stimulant type hallucinogens such as ketamine are now readily available in Ireland whereas 10 years ago these were relatively rare drugs on the illicit market. Furthermore, the rising prominence of synthetic drugs such as MDPV, PMMA and the phenylethylamine hallucinogens all present challenges for addiction rehabs.

Presentations to clinical services with problem cocaine use has risen steadily throughout the period 2011-2018 according to Health Research Board data. This is likely related to the improving economic circumstances in Ireland during this period. Following the 2008 crash, presentations for problem cocaine use decreased in line with the negative impact of the crash on disposable incomes. So called 'head shop' products, selling stimulants methadone and mephadrone became popular. These so called 'research chemicals' were reportedly made in laboratories in China and exported in large quantities to the European market. It was not uncommon at the time to witness queues of people outside head shops in Ireland in the years 2009 onwards until head shops were eventually shut down. It demonstrated a keen market for stimulants in Ireland and with it came an increase in presentations for problem head shop drug use. Methadrone and Mephadrone are potent stimulants and led to a variety of presentations both physical and mental. The most common physical presentation was cardiac related events as you would see with cocaine - arrhythmias (abnormal/irregular heartbeat) and myocardial infarctions (heart attacks). Psychosis (losing touch with reality) and severe anxiety states were the most common psychiatric presentations. Thankfully we see much less methadone and mephadrone presentations nowadays, but I suspect this usage has simply been replaced with cocaine. As the economy steadily improved from 2012 onwards we witnessed a steady increase in cocaine related problems. This is a link to an Irish Times article featuring some commentary from me in 2018, which highlights the problem then. In February 2020 a similar article in the Irish Times refers to 'blizzard' like conditions of cocaine availability in Galway

Getting private help for problem cocaine use/ cocaine addiction in Ireland

An outpatient assessment is likely to be best first step in getting help for cocaine addition in Ireland. Professor O"Gara can assess the severity of the problem and advise on the best course of action. If you would like more information on this appointment call Miram, Professor O'Gara's secretary on 01 2771519