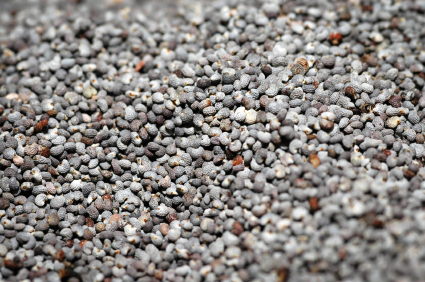 The opioid epidemic may be a major reason for recent declines in Americans' life expectancy, a new study says.

A second study found rising death rates among Americans ages 25 to 64, but cited a number of factors as potential causes.

In countries other than the United States, the declines in life expectancy were mostly among people 65 and older. The main causes were influenza and pneumonia, respiratory disease, heart disease, Alzheimer's disease, and other mental and nervous system disorders.