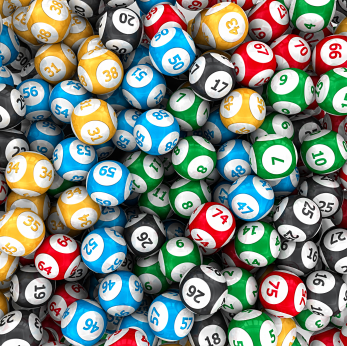 It's only in the last few years that gambling addiction has been viewed as an illness, and a new documentary will look at its prevalence in Ireland.

Baz Ashmawy is the presenter of All Bets Are Off, which airs on RTE One tonight at 9.35pm.

Baz says gambling is something that has never really affected him personally, but he was inspired to make the documentary when he realised what an important topic it was.

"You look at the legislation which hasn't changed since the '50s, and there is no control on advertising whatsoever."

"It is a disease. People sneer at addictions in Ireland sometimes, but it's a proper chemical addiction."

Dr. Colin O'Gara is Head of Addiction Services at St. John of God Hospital, who are hosting a free public lecture tonight called 'Addiction Services and Treatments Pathway'. He says that gambling addiction has been categorised as a medical illness, rather than an impulse control disorder, since 2013.

Colin says that "90% of people who gamble are not going to have a problem, but there's 10% of people who are going to be genetically predisposed and will run into difficulties. Once they start, they cannot stop, and they'll gamble in a compulsive way."

Baz says there is a silence around gambling addiction that needs to be broken.

"This is huge, and we've done no prevalent studies. We're not even having a conversation about it